The Struggle for Democracy: How to Turn Back the Authoritarian Tide

The Struggle for Democracy: How to Turn Back the Authoritarian Tide 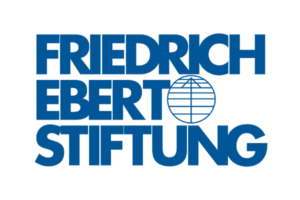 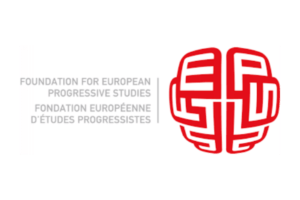 Democracy’s greatest challenges have outgrown national frameworks. Trade, finance, the climate crisis, and labour markets are unbound from the nation-state, exacerbating inequalities and highlighting the inadequacy of existing forms of governments. The past decade saw an existential threat to democratic systems in the United States and a rise in illiberal actors across Europe. Worryingly, politics based on fear of the other have resonated with large voting blocks on both sides of the Atlantic, while economic and racial inequality is a determining factor in too many people’s lives. As we enter the 2020s, this session will debate how democracies can renew their core institutions and turn back the authoritarian tide.

Winning
the struggle for liberal democracy

Member of Sejm and social activist 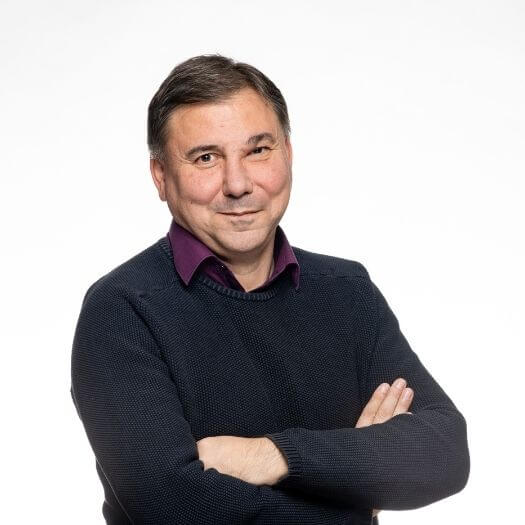 Chairman of the Centre for Liberal Strategies 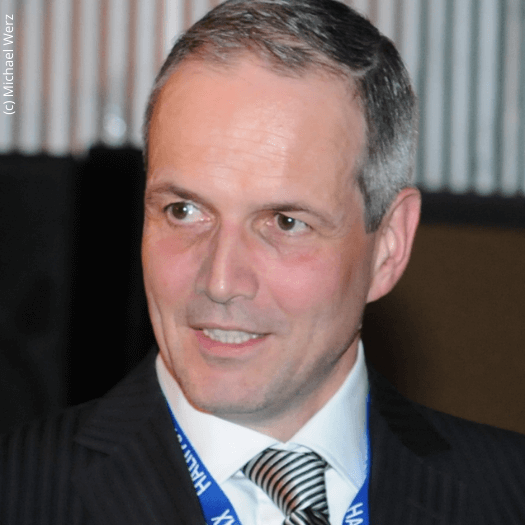 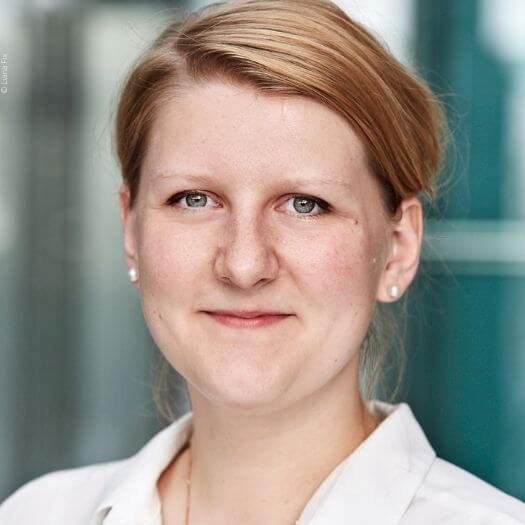 Programme director in the International Policy Department of the Körber Foundation